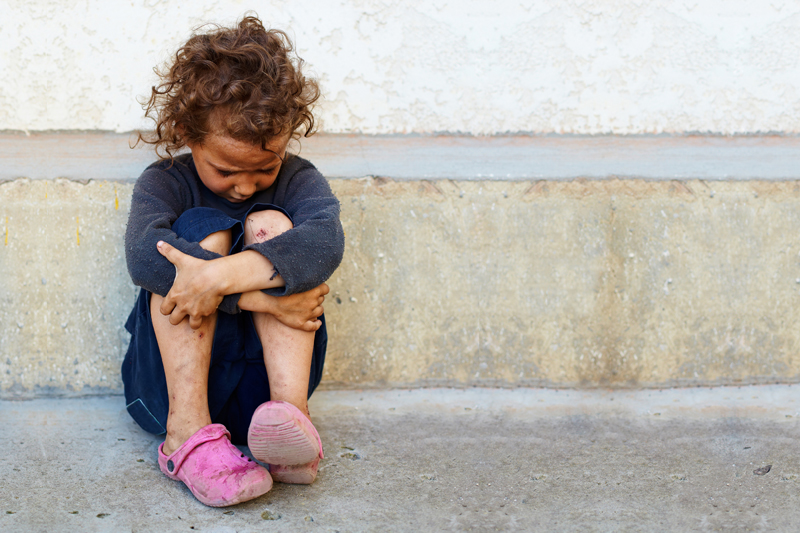 Here are the top ten articles for the Missing and Exploited Children Site! These rankings are live and get reset at the beginning of each month, so check back often to see what your fellow visitors are most interested in!

1. Paul Martin Andrews - Pedophilia Victim Warns of Common Child Lure
Paul Martin Andrews was thirteen when a seasoned pedophile used a common lure to convince the boy to get into his van on January 10, 1973. Pedophilia victim warns parents of a common lure that may have helped his abductor kidnap him.
2. Sam Shelton Confession Tape Released by Judge
Today Saint Clair County, Illinois, Judge Milton Wharton released the taped police confession of a twenty-six year old teacher who had a relationship with a seventeen- year old student. The teacher, Samson R. Shelton, will go on trial later this year for the attempted murder of Ashley Reeves.
3. He is a Child Molester
There are ways we convince ourselves that our loved one could never hurt a child. Instead we tell ourselves lies to prove to ourselves he could not be sexual predator. After all, how could we NOT know someone we love sexually abuses children?
4. New Lead in Trenton Duckett Case
A witness has come forward telling authorities she saw Trenton Duckett and his mother on the day of his disappearance at a Wendy’s drive up window. The witness later saw Melinda Duckett return to the drive up window, with out her son, around thirty minutes from the first time. Where is Trenton?
5. Yard Sign Dangers
Colorful storks, signs, and balloons, are a way for a new parent to announce the arrival of a new baby. Yet such public displays could be placing a baby and family at risk. The FBI confirmed a homemade welcome home sign did play a role in Baby Abby’s abduction. Why yard signs maybe dangerous?
6. Tina Isa America's Honor Killing
Honor killings take place mostly in third world countries, although in November of 1989, Saint Louis gained National attention in what became one of the most publicized honor killings in the world.
7. Joseph Kondro Child Serial Killer
Kondro does what most every child predator does, plays on the trust of those he knows, his friends. The girls Kondro killed were the children of people he considered friends. How well do you know your friends?
8. Grooming Techniques of Predators
When a pedophile takes special care to facilitate a trusting relationship with a child and or the child’s parents, he or she is in the act of grooming. The meticulous grooming pattern begins with a pedophile identifying his or her next victim.
9. The Dangers of Personalizing Items
Do you personalize items? Does your SUV have the family icons on the rear-view window with each family members name displayed below? Have you considered how personalizing jewelry, backpacks or cars can place your family at risk? Read this article and learn how to keep everyone safe.
10. Herman Arthur Carroll Wanted Sex Offender
He is a registered sex offender who has failed to register in over a decade, his last known address in Illinois. Help authorities find Herman Arthur Carroll Senior and put him behind bars. He is believed to be living in the Springfield Missouri area. Do you know where this predator is hiding?

Be sure to visit the Missing and Exploited Children Archives for all the articles!

The Missing & Exploited Children Forum is a safe area for discussing ideas to prevent the exploitation of children, including news about missing, endangered, lost, runaway, and abducted children.

He is a Child Molester